There has been great debate over recent years over the benefits and dangers of using Ear Candles. Coupled with this discussion is the background and history of how it all began with claims that ear candling dates back many centuries. Of course if the internet had been around a hundred years ago then these stories would be much easier to relate to and there would substantial more evidence.

Documented or not it is believed that many different cultures such as the Chinese, Indian, Greeks or Egyptians regularly experimented with some form of ear candling but maybe not as we know it today. Today ear candles are quite similar in design but in ancient times it was quite likely that the therapy was more basic, such as simply blowing smoke into the ear canal or some more crude basic wrapping of newspaper to form a cone shape device. It does seem logical that with the curiosity of human nature cultures would experiment with ways to heal before the advent of traditional medicine. So we can safely assume that some form of treatment evolved with the desire to treat and cure ailments such as sinus, inner cleansing and tinnitus.

Eastern medicine has regularly been quoted as the root of ancient therapies and one such belief is the importance of the body’s meridian point in the ear canal, as an effective way to assist the body’s innate ability to heal naturally. The transfer of warmth and heat internally in eastern medicine is also believed to be an effective cure. Drinking of cold fluids by westerners is rarely practised in China, preferring to always have a warm flask of water nearby at all times believing that cold fluids affect the bowel system.

Individuals worldwide will always have different beliefs and the same discussion will no doubt still exist in a hundred years time from now. Indeed the prevalent use of ear candles now will indeed be well documented for future generations to refer to and discuss. Yes there is no specific scientific evidence to suggest that ear candles can justify any medical claims and it would be wrong to make this claim.

This is the centre of wild debate today over the medical evidence. But quite frankly, whilst there are many naive individuals who accept the perceived benefits of ear candles there are equally thousands of individuals who understand the argument, accept the lack of medical evidence, but are still willing to experiment and have their own reasons or beliefs for using ear candles.

Yes there are certainly some inherent dangers in using ear candles and at all times the use of ear candles should ideally done with a partner or friend clearly following the instructions. Should you have any concerns of their use or a medical condition then consult your doctor first. Do not take as gospel any claims on packaging and perhaps come to your own conclusions of the benefits of using ear candles taking care at all times.

There are various types of Ear Candles but if safety instructions are carefully followed then Ear Candling can be enjoyable.. This article, Ear Candles – Wellbeing Crazy Being? is released under a creative commons attribution license. 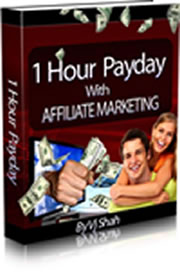 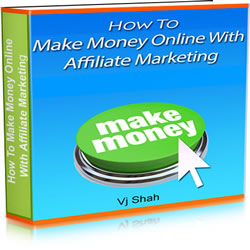 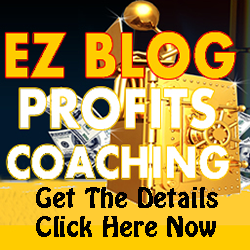 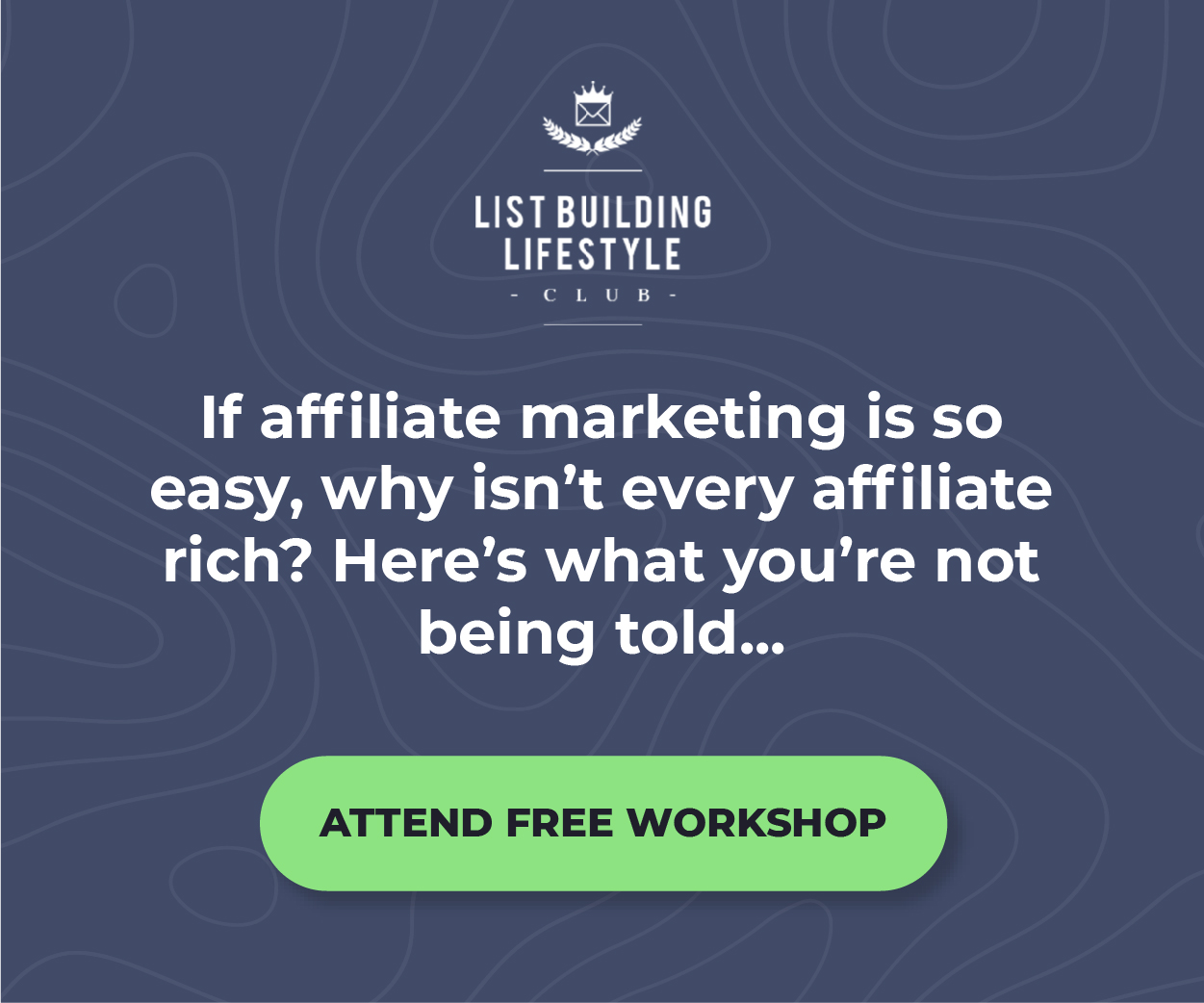 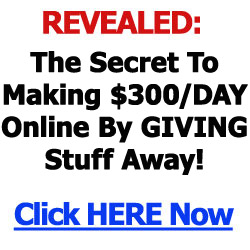 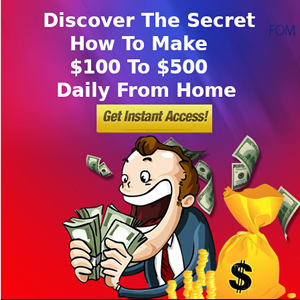